“Skeletons are not death, they are what she has left over “

Born of the fascination for puppets as a reflection and shadow of reality,
the company is an experimentation laboratory that travels back and forth
between the theater and the workshop.

Obsessed by the dream world, the poetry of the strange, the bizarre and the
gloomy, Teatro Saco de Huesos makes art for both family and adult
audiences, through the grotesque vision of reality. String puppets has been the technique most beloved by the company and has been its speciality.

Since its inception in 2008 in Barcelona, Teatro Saco de Huesos has been
performing for more than ten years at festivals around the world, including:
Internationale Puppentheaterage Mistelbach (Austria), Kukla festivali
(Istanbul), Chilgot puppet festival (Korea), International Puppetbuskersfestival de Gent (Belgium), Festival de Mercantia (Italy), the
off of the international festival of Charleville-Mezières and of the Festival
Mima (France ). 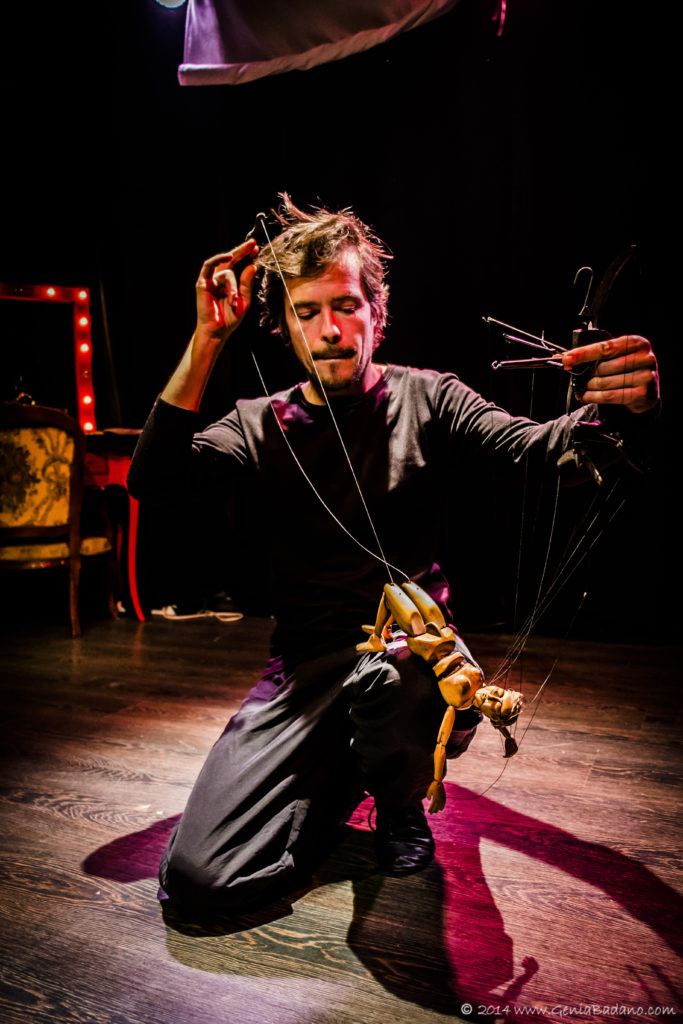 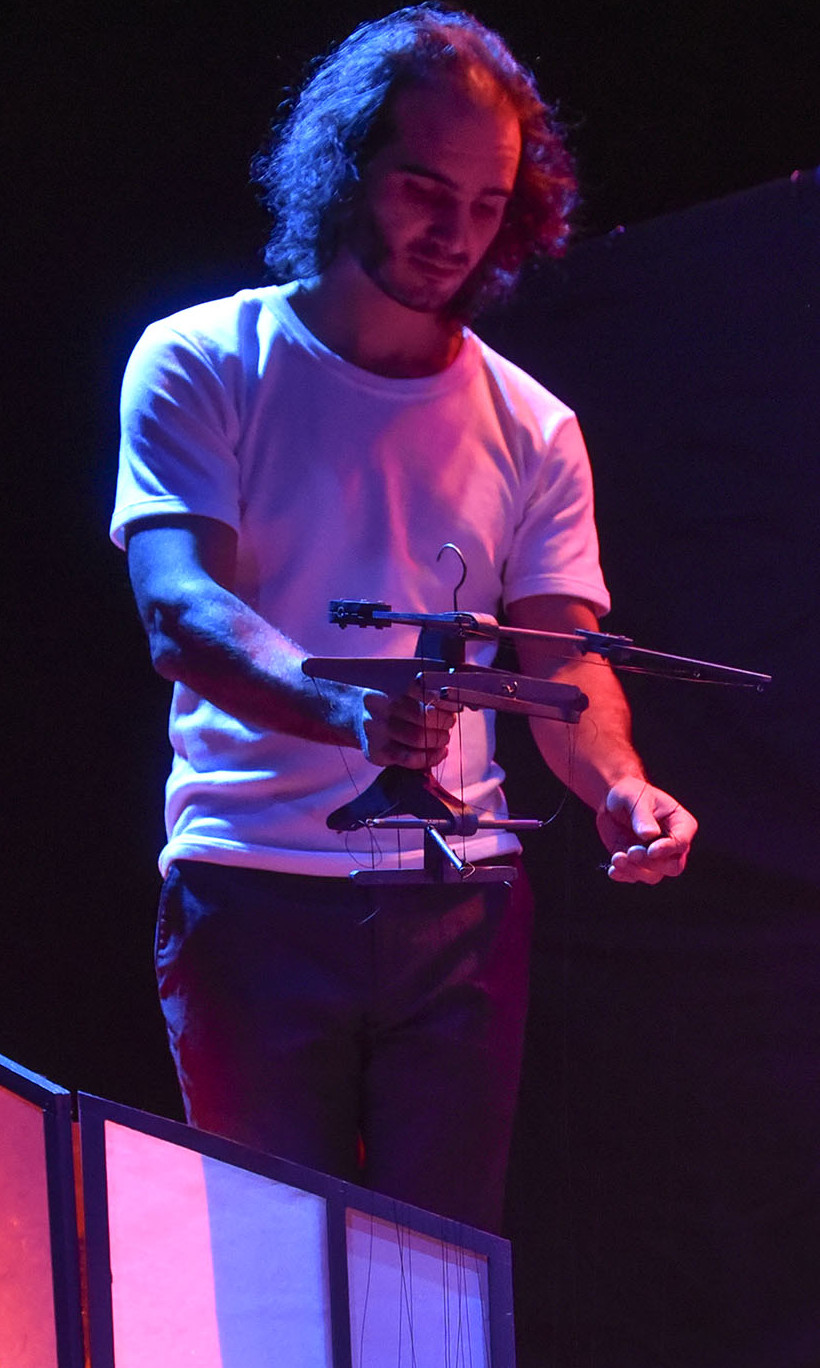